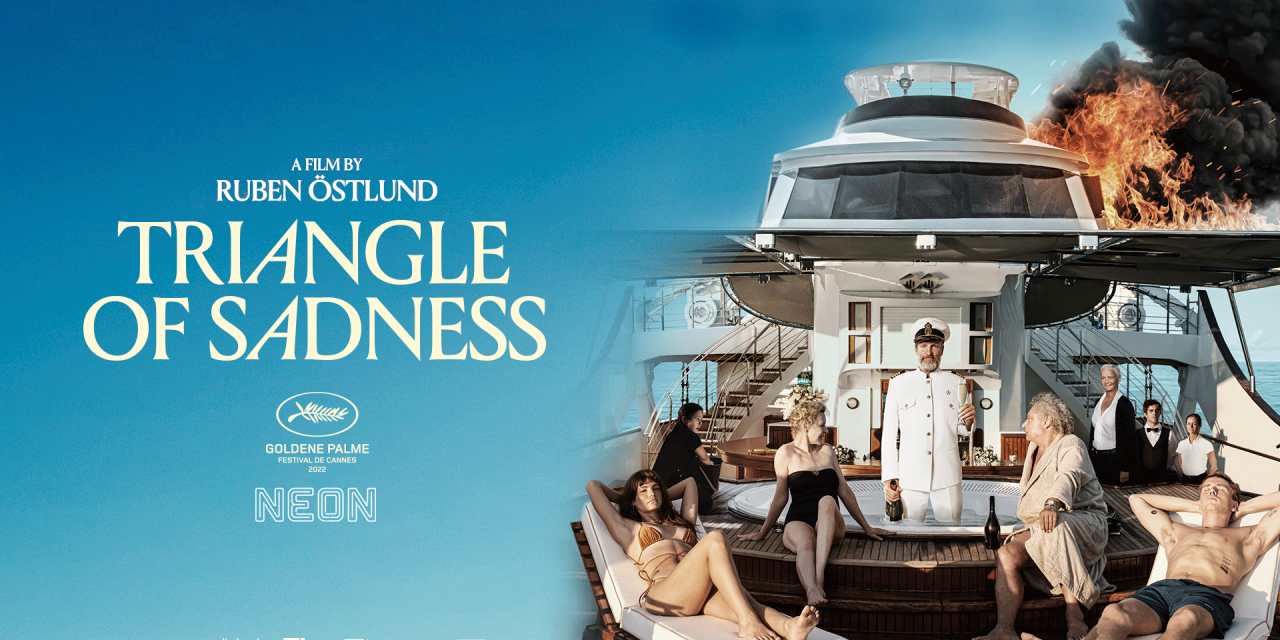 “An absurd, iconoclastic riot. Ruben Östlund’s point may be blunt — yep, rich people are bad — but his telling of it is hilariously, breathlessly entertaining.”
– John Nugent, Empire Magazine

“Yes, the metaphor can seem very on-the-nose: the super rich, in this economic climate especially, are obscene and repulsive! But it’s a film of great subtlety (really) and benefits from multiple viewings.”
– Kevin Maher, Times (UK)