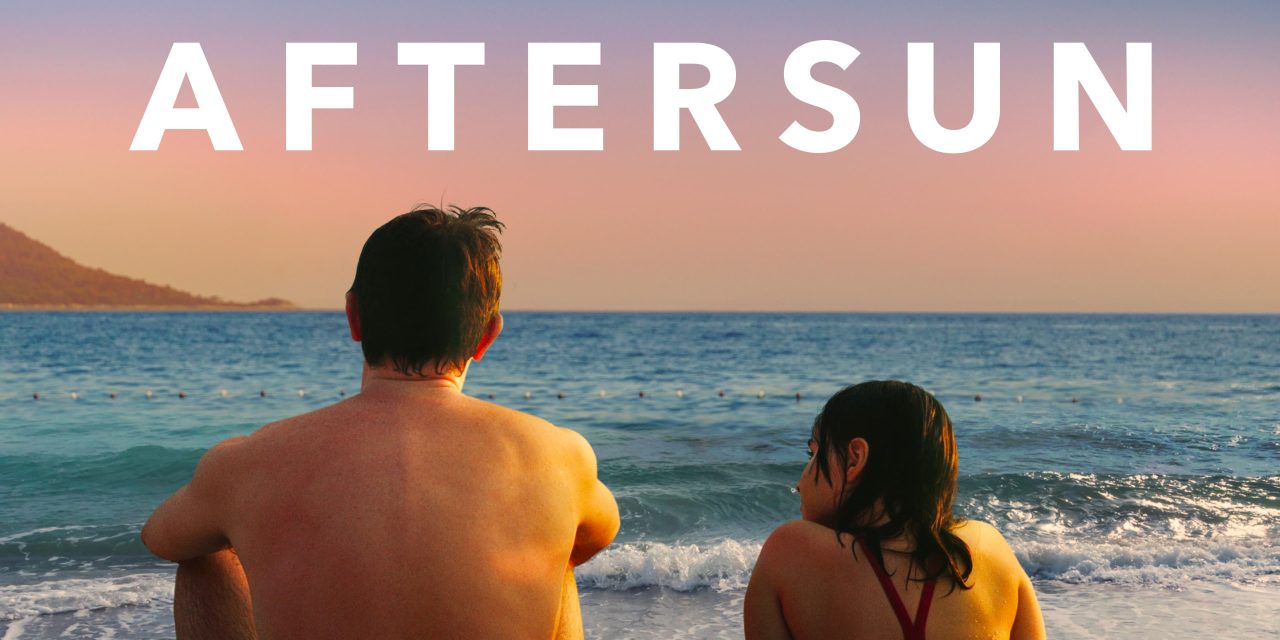 At a fading vacation resort, 11-year-old Sophie treasures rare time together with her loving and idealistic father, Calum (Paul Mescal). As a world of adolescence creeps into view, beyond her eye Calum struggles under the weight of life outside of fatherhood. Twenty years later, Sophie’s tender recollections of their last holiday become a powerful and heartrending portrait of their relationship, as she tries to reconcile the father she knew with the man she didn’t, in Charlotte Wells’ superb and searingly emotional debut film.

Wells’ ability to capture the innocence of her past self, from a more mature and grown-up point of view is what makes her film into such an unusual piece of filmmaking.

For all that Aftersun can be described as gentle, contemplative and even beautiful, it’s also the kind of film that feels as if it’s teetering on the edge of a cliff.