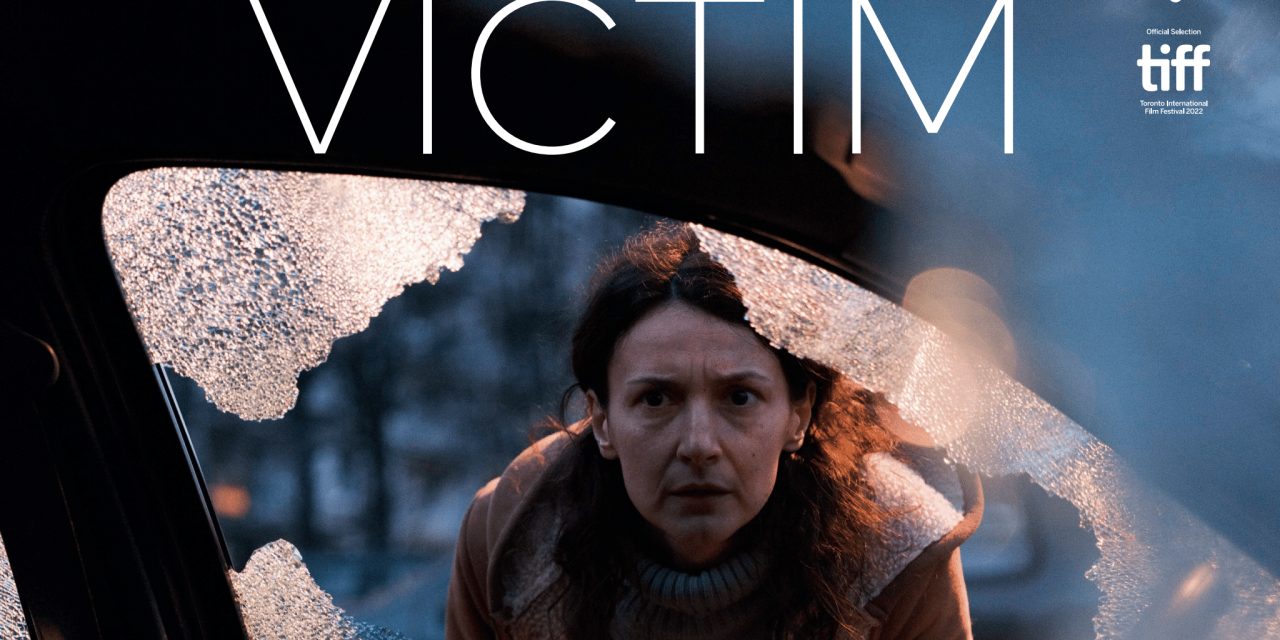 Synopsis: Irina is an immigrant single mother from Ukraine living in a small Czech town. One day, her son is assaulted and severely injured. While the police investigate the crime, the whole town stands up in solidarity with the mother and son and condemns their Roma neighbors, who are allegedly responsible for the assault. After Irina’s son wakes up in hospital, the truth about his incident begins to emerge. At the same time, a political campaign is gaining momentum in town, and different actors from media, politics and civil society strategically manipulate reality to their own ends. Truth and lies become difficult to tell apart. As a caring mother trying to make a new life for herself in a foreign country, Irina has to contend with the xenophobia, discrimination, and prejudice around her. Torn between protecting her family and searching for the truth, she is ultimately forced to make a fateful decision.

In furtherance of the Sister City relationship between Charleston and Banská Bystrica, Slovakia, the Floralee Hark Cohen Cinema is screening the official Slovak submission to the Academy of Motion Picture Arts and Sciences. We plan to continue this tradition each year, going forward.

The Sister City relationship has included cultural exchanges over the years, including several exchanges that have centered around social justice issues similar to the ones raised in this film.

It might not embrace the larger societal discourse with open arms, but ends up doing that anyways through a more intimate and character-driven lens. Blaško should be lauded for his standout feature film debut.

Blaško, working from an efficient, single minded script by Jakub Medvecky, keeps the focus trained on Irina, and on Smachelyuk’s superbly controlled yet conflicted performance…

This film wants us to know that [Irina] isn’t sleeping at night both because of the abuse thrown her way and the guilt for the pain innocents are suffering from because of her silence.