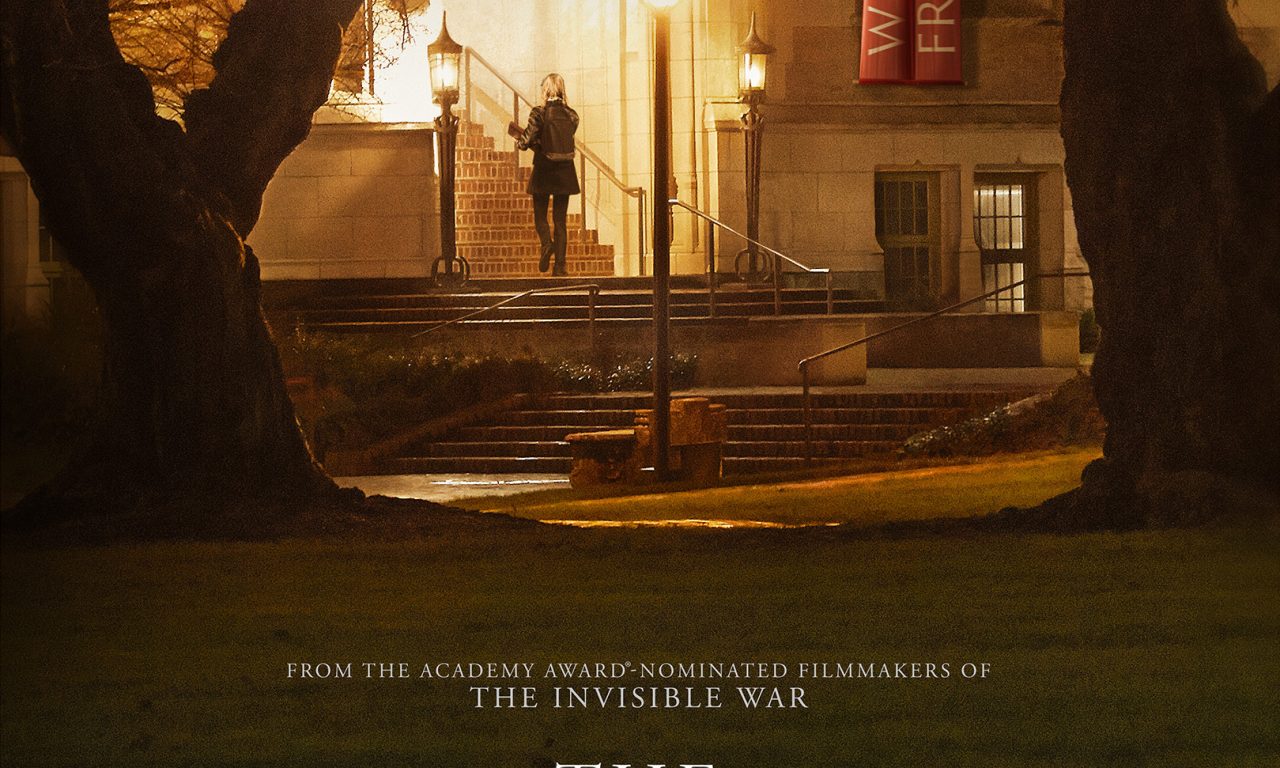 An expose of rape crimes on U.S. college campuses, their institutional cover-ups, and the devastating toll they take on students and their families.

ABOUT THE DIRECTOR:
Kirby Dick is a two-time Academy Award Nominated Director (The Invisible War, 2012; Twist of Faith, 2004) and is also a two time Emmy-award winning documentarian. Additionally, he directed “This Film is Not Yet Rated,” a breakthrough investigation of the MPAA’s secretive film ratings system.

Purchase Fall Film Festival tickets in advance and we will have them ready for you at Will Call during the festival.

Purchase your tickets in advance.